Matt Braynard, Executive Director of Look Ahead America, has made this comment on Ray Buckley’s slur:

“New Hampshire Democrat Chairman Ray Buckley’s “White supremacist” slur against disaffected rural and blue-collar Americans is despicable and unhinged. His suggestion that these patriotic citizens exercising their right to vote would be “detrimental to the culture” is fundamentally un-American.

“Ray Buckley is a leader of one of the two major parties in this country, and he has had his say. The question now is whether the rest of his party stands with him in this assault on our most marginalized, most ignored, and most vulnerable citizens. Will they condone his remarks with silence or condemn them with loud voices? The nation is watching.”

Look Ahead America is a 501(c)(3) (IRS application pending) organization with the primary objective of registering, educating, and turning out to vote disaffected, patriotic rural and blue-collar Americans.  We do not support or endorse parties or candidates. We do not base any of our efforts on race and will never turn away a citizen who requests our help in registering to vote. 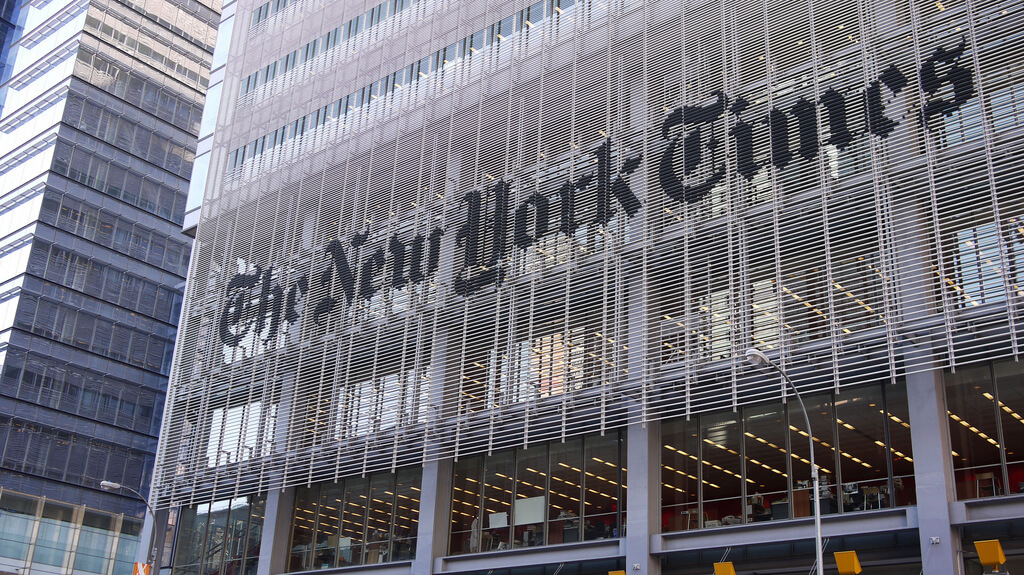 We were successful in getting good media for our first week!

The Daily Beast: “Donald Trump Allies Push Legal Limits in Building the ‘ACORN of the Right’.”

Despite the left-wing leanings of these publications, the coverage was overall favorable. We were also featured on the nationally-syndicated Wayne Allen Root program, and you can give a listen here. 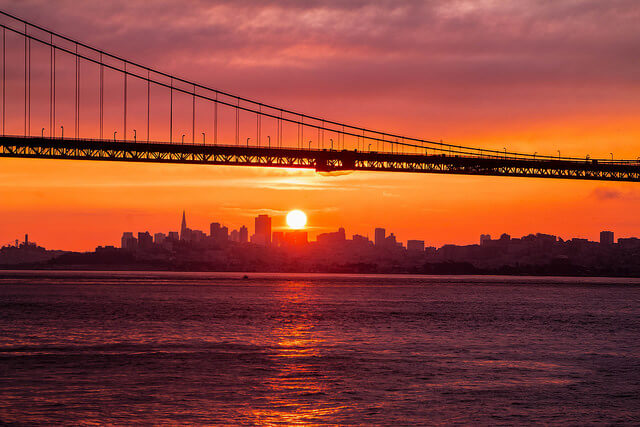 “There are millions of rural and blue-collar citizens who are disaffected and disenfranchised from the nation’s corridors of power. Their fears ignored, their priorities dismissed, their values ridiculed, they’ve become cynical and pessimistic about a government that so often does not hear their voices,” said Matt Braynard, the new group’s Executive Director.

“Our primary objective is to register, educate, and enfranchise these fellow citizens and ensure that their voices are not just heard but heeded on issues from immigration to trade to law and order. We will fight to make the American Dream become their dreams again.”

“We are positioning to counterweight the Soros’s and Acorns of the world,” said Witold Chrabaszcz, the organization’s Strategy Director. “Our team has the experience, the technology, and the know-how. We’ve amassed a database of millions of unregistered adults and inactive voters. Using our latest modeling techniques, we can find and help re-engage this forgotten demographic through modern and traditional field operations.”

The organization plans to launch a pilot project in Virginia this year with multiple field offices and the goal of expanding to over a dozen more states in 2018.

Consistent with laws governing 501(c)(3) organizations, Look Ahead America’s operations and objectives are not based on political party affiliation or to benefit any particular candidate.

Matt Braynard is the former Director of Data and Strategy for the Trump campaign. He drafted and executed the strategy of targeting low-propensity voters who had a high affinity for President Trump. He is the president of Braynard Group, a political and digital strategy firm. He has worked for over one hundred federal, state and municipal candidates, and many national advocacy organizations and non-profits. He previously worked on messaging and survey research for Frank Luntz, was a senior redistricting and election administration analyst at Election Data Services, and served for three election cycles in the Republican National Committee’s Political Analysis department. Prior to joining the RNC in 1996, Matt was a field coordinator for Buchanan for President.

Witold Chrabaszcz has two decades of political data experience, most recently serving as Director of the Data Division for the Trump campaign, where he was responsible for overall data strategy. Previously, Chrabaszcz worked on targeting, fundraising, and Census projects at Republican National Committee’s Strategy Division.

Andrew Stempki served in several advisory boards and committees for the City of Destin and has lead congressional campaign field operations. He joined the Trump Campaign in 2015, fulfilling duties as a Regional Coordinator organizing fifteen Florida counties. In the General Election, he led GOTV efforts in Colorado and New Hampshire.

The Board of Advisers is comprised of over thirty former Trump for President Campaign staffers and will serve as an initial bullpen for field staff, consultants, and organizational leadership.

There are millions of rural and blue-collar patriotic Americans who are disaffected and disenfranchised from the nation’s corridors of power. Their fears ignored, their priorities dismissed, their values ridiculed, they’ve become cynical and pessimistic about a government that so often does not hear their voices.

Our primary objective is to register, educate, and enfranchise these disaffected citizens and ensure that their voices are not just heard but heeded and that the American Dream becomes their dream again.

You can join our effort by donating, volunteering, and spreading the word about our daunting but necessary endeavor. Click below to learn more about our objectives.

More About Our Objectives