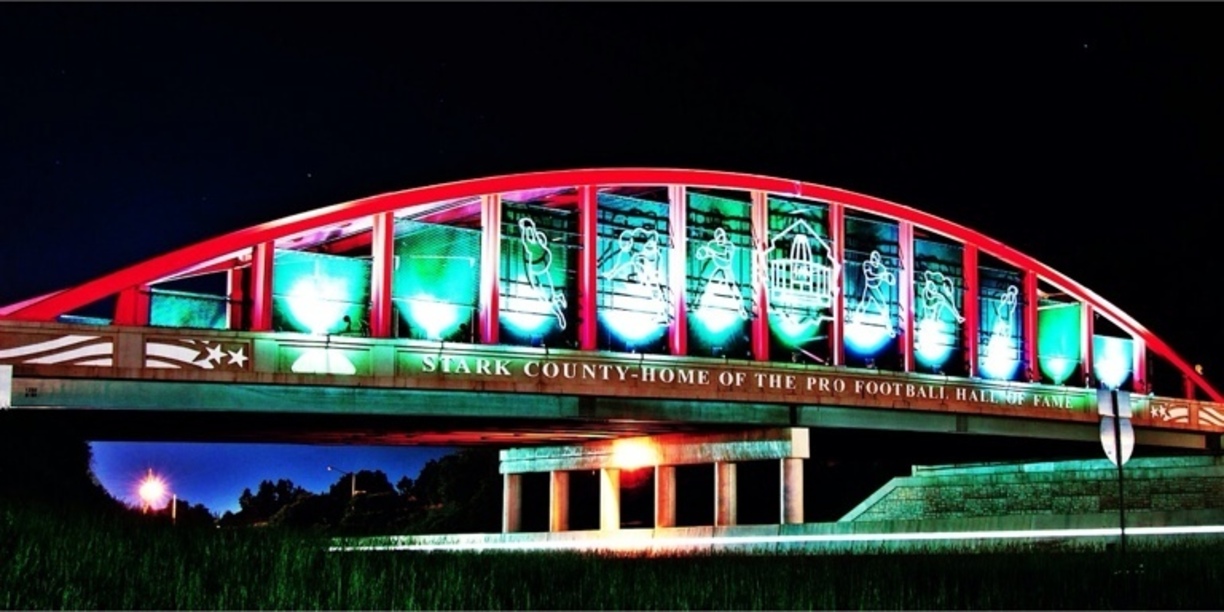 The next step for Stark County is the need for public hearings on the dangers of black box voting equipment and the benefits of open-source alternatives for restoring faith in election integrity, lowering costs, and growing local jobs.

This is the second recent major victory for Look Ahead America’s effort to eliminate black box voting equipment following the state of Louisiana’s withdrawal of a $100 million contract for black box equipment last week.

WHAT IS OPEN SOURCE? Open source is software or hardware with source code or a design that anyone can inspect, modify, and enhance. Learn more about open source here: https://opensource.com/resources/what-open-source.

MATT BRAYNARD is the former Director of Data and Strategy for the Trump campaign. He drafted and executed the strategy of targeting low-propensity voters who had a high affinity for President Trump. He is the president of Braynard Group, a political and digital strategy firm. He has worked for over one hundred federal, state and municipal candidates, and many national advocacy organizations and non-profits. He previously worked on messaging and survey research for Frank Luntz, was a senior redistricting and election administration analyst at Election Data Services, and served for three election cycles in the Republican National Committee’s Political Analysis department. Prior to joining the RNC in 1996, Matt was a field coordinator for Buchanan for President.

A PDF of this press release is available here: LAA_PressRelease_Stark2.