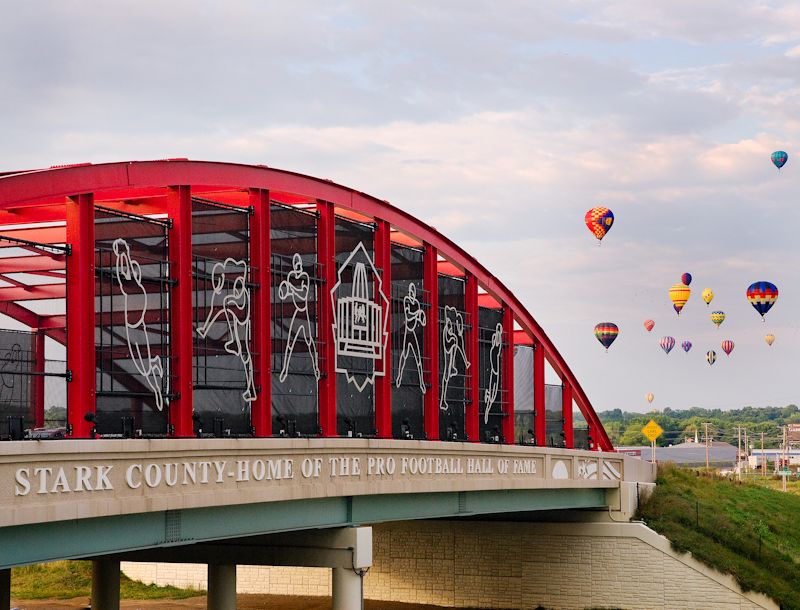 Today, Look Ahead America Executive Director Matt Braynard urged the public, particularly in Ohio, to warn the Board of Elections of Stark County, Ohio, not to move ahead with their $6 million dollar purchase of Dominion Voting Equipment.

Said Braynard, “It is unconscionable for any free election to be run on “black box” voting equipment where both the software and hardware are proprietary and the code that runs them is not available for public inspection. And any elected official who thinks it is acceptable to purchase voting equipment is as qualified to have their job as a mechanic who thinks it is acceptable to put water in your Chevy’s gas tank.

“Over and over again after the 2020 General Election, executives from companies that sold black box voting equipment told government officials who asked questions about how their machines operated that they could not answer because the software was a ‘proprietary’ company secret.

“ Open-source election software and hardware removes the dangerous suspicion that elections results are not valid, and I encourage Stark County to seek other options. “I urge the public, particularly those in Stark County Ohio, to reach out to the commissioners and tell them black box voting equipment is unacceptable in a free country.”

Stark County Board of Elections can be reached via phone at 330.451.8683 or by email at boe@starkcountyohio.gov.

WHAT IS OPEN SOURCE? Open source is software or hardware with source code or a design that anyone can inspect, modify, and enhance. Learn more about open source here: https://opensource.com/resources/what-open-source.

MATT BRAYNARD is the former Director of Data and Strategy for the Trump campaign. He drafted and executed the strategy of targeting low-propensity voters who had a high affinity for President Trump. He is the president of Braynard Group, a political and digital strategy firm. He has worked for over one hundred federal, state and municipal candidates, and many national advocacy organizations and non-profits. He previously worked on messaging and survey research for Frank Luntz, was a senior redistricting and election administration analyst at Election Data Services, and served for three election cycles in the Republican National Committee’s Political Analysis department. Prior to joining the RNC in 1996, Matt was a field coordinator for Buchanan for President.

After the 2020 General Election, Matt founded and led the Voter Integrity Project to discover illegal ballots and other election anomalies.

A PDF version of this statement can be found here.